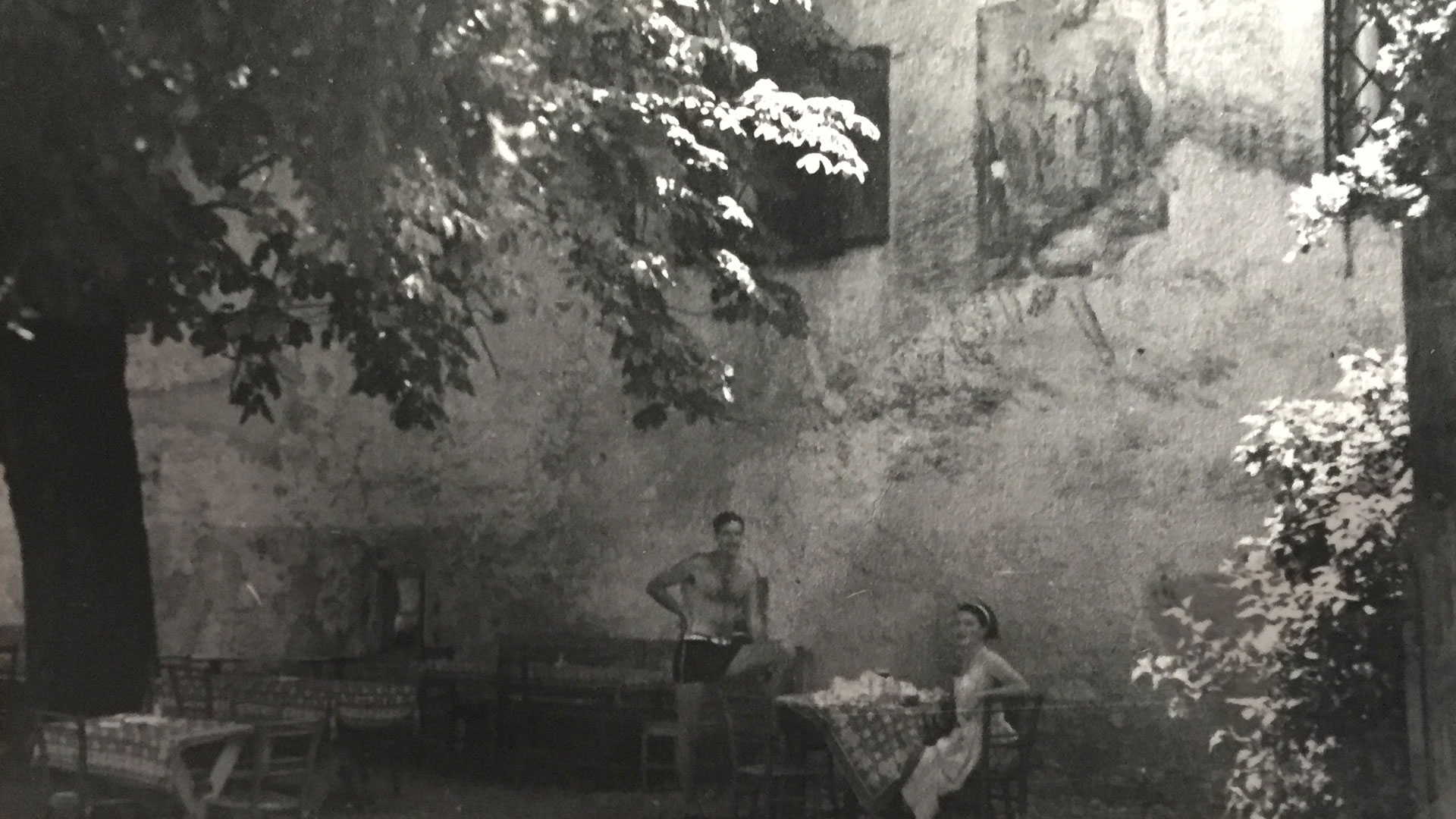 A Letter From Paris

“A Letter from Paris is a sobering reminder of the ease with which our stories can be warped by the prevailing attitudes of the time – and the crucial importance of archives in the preservation of lives and literature. ” Read the full review in The Guardian Books

“A Letter from Paris makes for truly enthralling reading. Louisa’s writing is raw, intimate and unpretentious, and she shares her experiences in such a way that the reader is invested from page one…”
Read the full review in Better Reading Magazine

“Louisa is drawn into the vast, sprawling map of her father’s life, a life that traverses continents, wars and social movements, wives, children, famous artists…(it’s) a beautifully written forensic search for a father…”
Joanna Murray-Smith on A Letter From Paris

When Louisa Deasey receives a message from a French woman about a stack of letters written about Louisa’s father, neither woman can imagine the events it will set in motion.

From the seemingly simple question ‘Who was Denison Deasey?’ follows a trail of discovery that leads Louisa from the State Library in Melbourne to the streets of London and Paris, to a poet’s villa in the south of France.

Ranging from her father’s secret service in World War Two to his relationships with some of the most famous bohemian artists in post-war Europe, Louisa unearths a portrait of a fascinating man, both at the epicenter and at the mercy of the social and political currents of his time.

A compelling tale of inheritance and creativity, loss and reunion, it shows the power of the written word to reunite us with our loved ones.

A Letter From Paris is out now in Australia, the United States and the United Kingdom as kindle, paperback and audiobook from Scribe. A Letter From Paris