A philosophy of curiosity has seen me reading and writing personal stories for over twenty years. As a freelance journalist, copywriter, ghostwriter, non-fiction editor and now twice-published author, I’m fascinated by the mechanics of storytelling regardless of the genre. It’s a human need we have to read and share stories, and compelling stories follow certain archetypal rules and almost mathematical machinations in their telling. I love to teach personal storytelling in my non-fiction writing and publishing courses. 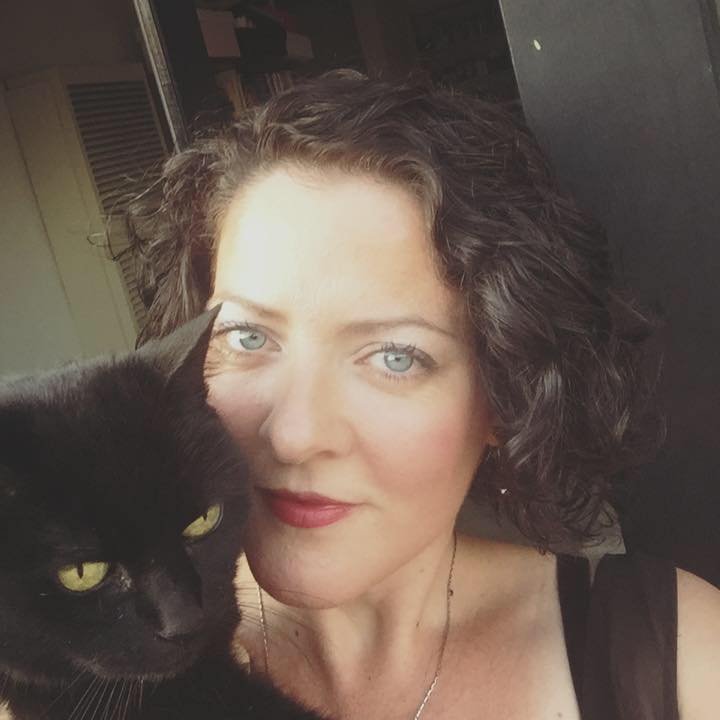 Growing up, I never had any stories about my dad, who died when I was very young. Dad was from a different generation and by the time I was articulate enough to even ask about him, most of the people and players from his generation were gone, too. His stories were irreplaceable, and seemingly unobtainable.

Until A Letter From Paris arrived. Writing my second memoir was both a gruelling task and a labour of love, but what pushed me forward was this understanding of how everlasting the legacy of the written word. When I came across his lost memoir hidden in a vault later that year, it was like he’d been returned to me.
I finally had his stories.

Stories have the power to bring us back to life, to reunite us with our loved ones, to connect us across time and to people around the globe.

Nothing is more precious than your story – and nothing can replace it. 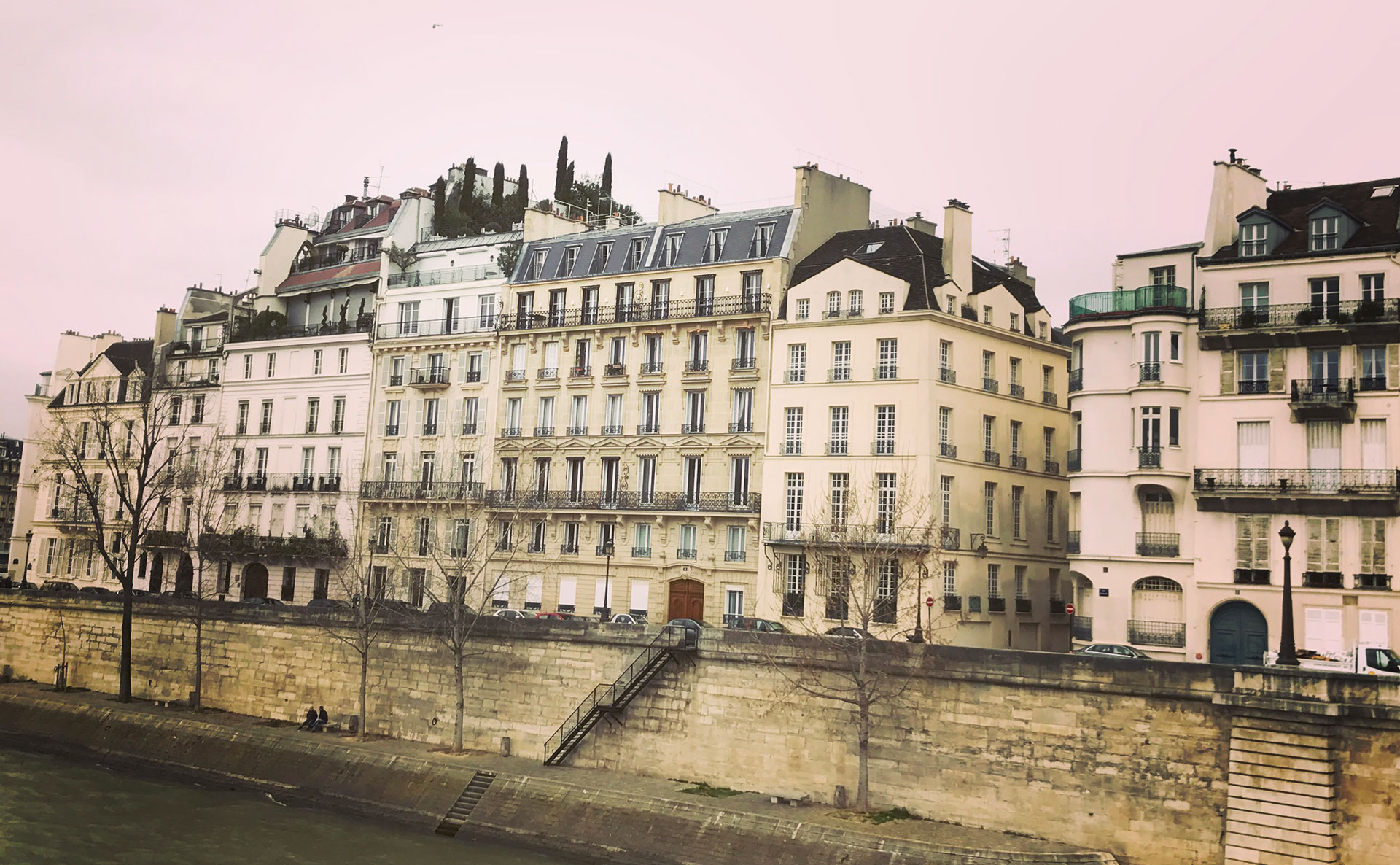 We don’t see things as they are,
we see them as we are... Anais Nin