How to edit your chapters

Chapter structure is one of the trickier aspects to master when you’re writing a book. It’s hard enough compiling enough words to make a rolling narrative, but how do you know where to end one chapter and begin another?
It’s imperative that you master structuring your chapters so your story keeps readers turning the pages.

How do you make your book knit together in a page-turning whole? Read on for the four keys to editing your chapters to make them more compelling for your memoir.

Mastering Chapter Structure with the help of commercial thrillers

When I was studying Literature, we had to write long essays exploring the literary merit of American classics like James Baldwin’s Go Tell It On the Mountain or Toni Morrison’s Beloved. Perhaps that’s why it was almost relaxing to snack on a page-turning Grisham thriller, or one of Sue Grafton’s Alphabet Series on the side. I don’t know. I’ve never been a literary snob. What commercial thrillers lack in nuance and literary merit is more than surpassed in the way they use storytelling devices to tell a page-turning story. Put simply: they kept me interested.

Studying commercial thrillers can really help you when it comes to structuring your memoir chapters. The way they space out the feeding of vital information and clues in the central ‘quest’ of the story as well as how to use dialogue and scene set-up to plunge the reader into a central dilemma or question, but particularly how each chapter is ended on a question, can help you edit your literary memoir into a page-turner.

WRITING TIP: In a polished manuscript, your chapters need to do two things: stand alone, beautifully but also lead seamlessly to the next point in the story – the next chapter.

This is important for two reasons: so that when your memoir is published, an excerpt can give readers a ‘taste’ of your memoir but also leave them wanting to know more – and ultimately, buy your book!

WRITING  TIP: You may need to write the complete first draft of your memoir, before you go back and structure each chapter to decide where the breaks are, because you need to be able to spot the change / action and key turning-points (so you can end each chapter in the right spot). But make a start by using your chapter outlines to look at how to write the beginning, middle and end of each chapter.

FOUR INGREDIENTS FOR CHAPTER STRUCTURE: Each chapter will essentially be structured much like the story as a whole is structured, but with one key difference – see number 4:

End on a new question or a new thought – which will then be developed (explored and ‘overcome’) in the next chapter.

The beginning of your chapter should set the scene of the main theme or action of the chapter to come. Personally, I love a good scene-setting intro (focus on the 5 senses), but dialogue is a quick way to place the reader into a key scene, too.

The advice I gave  here about the number one reason manuscripts are rejected rings particularly true for beginning chapters – don’t take too long to get to the theme or quest of the chapter’s action, and don’t include a lot of writing on topics or backstory that has nothing to do with that central theme or quest of that chapter. Even if you need to set the scene, use metaphor and alliteration to give the reader the sense of what’s coming next: ie. The topic or problem or key piece of information in the puzzle of the story that you’re going to reveal in the upcoming chapter.

They would be meeting. In person. Jerry (Salinger) and Roger Lathbury. This was big news. Jerry did not meet people. Jerry avoided people…

This chapter goes on to explore the ‘quest’ of a publisher / agent ‘pitch’ – and all that Rakoff learned about that through the Jerry Salinger meeting.

Find your chapter beginning: Look at your chapter outlines and think about the what has to change (either internally or externally) to advance the story towards its conclusion in each, specific chapter. Now craft the beginning around the scene(s) that will demonstrate the action, issues or problems that came about in the quest to affect that that change. 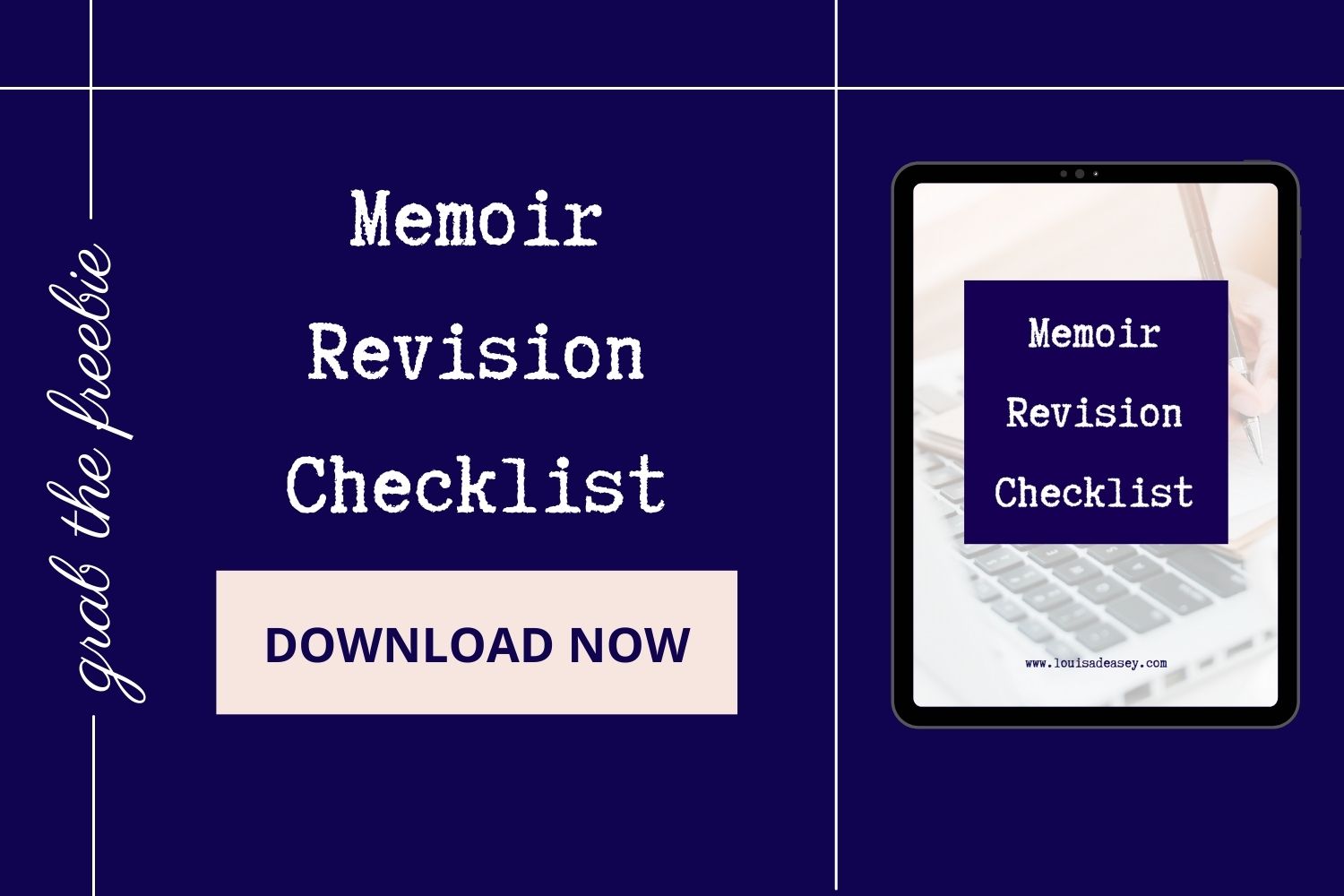 The middle of the chapter is a bit easier in terms of pacing – you can slow things down with a bit more description and analogy, but you do still need to keep everything relevant to the overall story. This is where Grisham and Grafton always had me hooked – they ‘softened’ the major quest to resolve some legal or criminal drama with character quirks which I realized repeated themselves almost like a chorus in a musical score to remind you why you identified with the protagonist. Kinsey Millhone, in Grafton’s Alphabet Series, always headed downstairs from for some ‘baked zita’ with her adopted grandmother who ran the restaurant below her walk-up apartment. Or she’d be out for a 5 mile jog which she’d finish with some donuts (!) and coffee.

No, nothing really ‘changed’ in these scenes where she described her zita and her jogs, but little personal details helped you to feel ‘familiar’ with her as a character, and the middle of the chapter is a good place to slow down the action with a few anecdotal details that can help the reader identify with you and get to know you better (but not too many).

Focus on this: The middle of your chapters should include the ways you have tried to solve or resolve the question or quest you set up at the beginning of the chapter and the problems you encountered along the way.

WRITING TIP: Go back and look at your chapter outlines and see what has to change in this chapter, and identify a few scenes you can craft around the problems you had to resolve before you got to that change.

Say your memoir is about a 10-year health journey through IVF. One chapter outline might be one line: Jenny and John learn they cannot have children naturally. You might write a few key scenes showing how you tried – and failed, only to discover you were unable to have children. Or you might go straight to the scene where the Doctor explains to both of you that you can’t have children.

WRITING TIP: Don’t include any scenes or examples that don’t advance or relate to the central ‘quest’ or journey of your memoir. Yes, you can include personal details, but not whole extended scenes that have nothing to do with the resolution of either the overarching story quest or mini-quest of each chapter.

I think the end of each chapter is actually the most important part of the structure, when you’re looking at how to loop and connect your chapters together.

Donald Miller writes in BUILDING A STORYBRAND that the best way to keep someone interested in a story is to constantly bring in new ‘story openings’ or gaps. These are basically questions that the reader needs answers to (so they’ll keep reading!). This is key when you’re writing the end of each chapter. See how you can then weave in the next logical point in the overall quest of your memoir. See if you can begin to set up a change or shift. Change is a great spot to end a chapter, as the reader wants to know what happens next.

Here is a great example from a chapter ending in Cheryl Strayed’s WILD:

Frank reached under the seat, where the gun resided in its little black case.

He came up with a clear plastic bag. Inside, there were long thin ropes of red licorice, each bunch wound like a lasso. He held the bag out to me and asked, “You want some, Miss Jane?

I LOVE that she ends on such a sudden change. Up until that point, as a reader I was worried he was actually going to pull a gun out from under the seat. The sudden change really ups the pace and makes you want to keep reading, even though yes, she’s resolved a certain quest.

The first line of the next chapter flows seamlessly because she finished on this point:

WRITING TIP: End a chapter giving the reader the sense that one ‘quest’ has been complete and another has begun. But never sew things up entirely (until the final chapter), because otherwise the reader won’t have any reason to keep turning the pages.