Getting your first book deal with a publisher is such a huge adventure, and every writer’s story is different. Some take a year, some take twenty years to get published.

Today’s post is to share with you the timeframe for how i wrote – and signed a book deal with a traditional publisher – for my first nonfiction book, Love & Other U-Turns.

Although the publishing world has changed a lot since 2006, I truly believe that with the power of social media and the online world, there are more opportunities than ever if you’d like to have your book snapped up by a publisher or agent.

Twelve years ago, I had no idea how to write a book, just a gnawing ache that it was something I really wanted to do.

I never set out to write a travel memoir, or a literary memoir (even though both were genres I absolutely loved to read), I just wanted to write a book. I tinkered with a few ideas (and even a couple of novels, while I was at University), but for a long time, I doubted I could ever finish an 80 – 120 000 word manuscript.

In 2007, I’d been making my living as a freelance writer, writing articles, columns, feature stories and interviews for newspapers and magazines for almost two years.  I always knew that a book deal rested on some sort of  ‘platform’ – or at the very least, some way ‘in’ to the industry. Freelance journalism was, just such an ‘in’ – publishers who read the Sunday magazines would have seen my by-line, and of course, the contacts I had in magazines and newspapers would have led to reviews or media coverage of a book, if i published one. Lots of writers I knew had developed a feature story into a book idea. I started to feel more urgent about making the most of this ‘platform’ – I had no idea how long the weekly newspaper columns would last.

After writing stories of up to 2000 and 3000 words, I knew I wanted to attack a larger piece. But what was I going to write about? Randomly, I flew to New York, after a large copywriting project saw me writing about 5000 words in one week for a really popular TV website.

A year earlier, I’d travelled Australia with nothing more than a laptop and a suitcase with a few changes of clothes, making my living as a writer while my boyfriend at the time performed in outback pubs and bars.

So, in New York, I started sending group emails to my friends (including my growing list of fellow-freelancers, as Facebook started to take off and it became easier to connect with relative strangers who did what I did). In these emails I’d recount the large rats eating pizza on the street, the delight of ice skating in the snow, the party I was invited to on a street corner with Cindy Lauper, my crazy date with a Brooklyn cop who didn’t understand me when I asked for ‘cutlery’… Just light and funny stuff, really. I loved the randomness of New York. 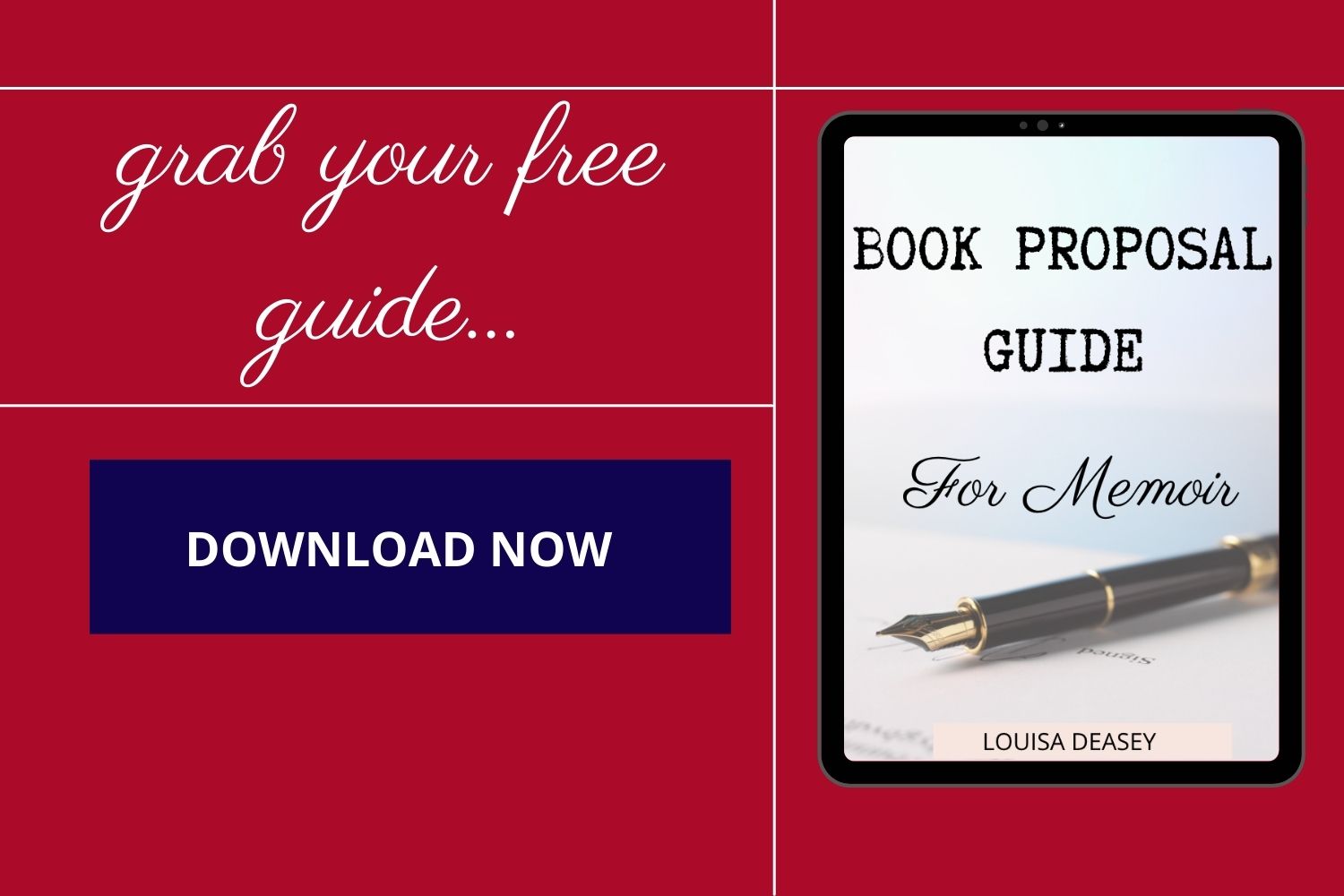 One of my freelance writer friends generously forwarded one of my emails to someone she knew in publishing, and a day or two later, they emailed me asking if I had anything to send her that could be a book.

This was just the impetus I needed. I’d ALWAYS wanted to be a published author. Here was an actual publisher at a big-name publishing house, asking me if I could send her ‘what I was working on’. I hadn’t actually been working on anything at the time except my freelance columns and features, so I looked at the emails I’d written which had been forwarded on as a potential book,  and used that to fuel an all-weekend writing binge. I knew I had to get three sample chapters ready.

The only thing was, I had no idea what I was doing. My sample chapters were really just a series of anecdotes and there was no real challenge or narrative thread to hold anything together.

By then, it was December 2007. New York was snowing, and i was housesitting for a friend in Brooklyn. I sent the publisher three sample chapters and a semi-synopsis (I think it was only 200 words, because again, I had no idea what I was doing and rather than jump into researching how to pitch a book, I just hurried along to get her something!)

After a weekend of writing like a madwoman, I submitted what i’d crafted into a pitch, and didn’t hear anything for over a month. I returned to Australia, and in early February, I finally heard back from the publisher. She said my work didn’t feel ‘sustainable’ as a book and that I hadn’t spent long enough in NYC to write a travel memoir about the experience.

I licked my wounds and went back to freelancing. I thought about what she’d written, a lot. For months, in fact. (Hey, an email from a big-name publisher goes STRAIGHT to the pool room and I think I even printed it out!).

I thought about my journey around Australia, the previous year – which  had plenty to sustain a whole book. Also (and even more importantly), it was something I really wanted to write about. It had something in common with the travel memoirs I loved to read.
It was challenging. There was depth to the story (fears I had to overcome, relationship difficulties, a challenge I needed to surmount – managing to make a living from writing while also living out of a car, etc). Emails and anecdotes are all well and good (and I did use a lot of my emails and diary entries for what ended up being that first published memoir) but almost like a song needs a certain number of lines to build to a crescendo or the chorus to be anything interesting, you need to flesh things out. There needs to be some ‘meat’ to your story. I knew that my journey around Australia had been difficult enough to sustain a memoir.

After that email, I quietly began chipping away at what became Love & Other U-Turns. About six months later, I’d written about 70 000 words when the same publisher contacted me again (out of the blue!) to see if I was working on anything new. Another huge opportunity! Again, I was so keen to make the most of her contact that I (stupidly) sent her the 70 000 word mess I’d written. It was less than a first draft – it was like a stream-of-consciousness mess. It had no structure, no through-line, and I didn’t even know about the structure of a memoir, or how to write a synopsis.

Eventually, I did actually hear back from the publisher (I’m still horrified that I sent her that completely unstructured 70 000 word first draft!). It was a brief email but there was one line which was encouraging.
She ultimately said what I’ve said above: the writing was good, but she needed a finished ‘story’. A complete manuscript. Not just 70 000 words loosely written about a topic, she needed a cohesive narrative that followed the conventions of story.

What and how I could get to that point, I still didn’t know.
After about five more intensive redrafts (including extensive edits after giving it to two beta-readers to give me detailed feedback), I had the manuscript ready for submission. That publisher had gone, my weekly columns were about to dry up, but because I’d done so much work on the manuscript, I had a book offer after cold pitching it to Allen and Unwin within a week.

This was roughly TWO YEARS after that initial email introduction when I’d been living in New York. I have no doubt that I could have shortened that time, and written a much better first draft – or at least, something much closer to the final draft – if I’d have known a little more about story structure and planning before I started to pitch and write my first memoir.

Here are three ways you can learn from my mistakes and move quicker from concept to a book deal: