The Contrast of Story

Have you ever felt yourself stuck in a loop? Perhaps you keep attracting bad neighbours, or re-writing the same introduction twenty times, or pitching to a disinterested publication, but you just can’t seem to let the thing go, whatever it is. Perhaps it’s affecting your creative life: you keep getting rejections, or you’re pitching a book you’re not even enthused about anymore, because you’ve had so many rejections.

The problem is, we get so attached to the ‘story’ about the problem – that we can’t actually make any progress.
In Joseph Campbell’s Hero’s Journey, the only real difference between the victim and the hero is that the hero makes a (brave, uncomfortable, inconvenient) decision to change. The hero has just as much injustice and difficulty as the victim – but they start their quest as a pursuit of restoring balance. Humans have a profound need for order and balance, really.
The victim? They stay there, in the feedback loop. And the longer they stay there, the more attached they get to the negative story. See also: sunk cost fallacy, or why people in miserable marriages or who have made terrible investments keep doing the thing!
​
I recently found myself in a bit of a sunk cost fallacy situation so I decided to start an entirely new life chapter in the country. I moved from an urban metropolis of over 5 million humans (many of them outside my bedroom window on a nightly basis 😏) to a small town in the mountains with a population of 1100.
​
Let’s be clear: Growth and change is NEVER ever convenient. But in order to move from Act One to Two, the hero (perhaps still a victim at that stage) MUST make a decision. And act on it.
​

As I drove the 150 kilometre return trip three times in moving week, I kept returning to the stages and archetypes of the Hero’s Journey, and it was knowing these mechanics of story that encouraged me to keep going. The tests. The allies. The learning. The growth.

The contrast between my new chapter and the old one could not be starker. On my first night, I learnt the town is at an elevation of 700 metres and sometimes – in Spring – it snows! I had to order wood for a log fire, not knowing how to use an axe or even having the strength to lift it. But my first ally in the adventure turned up by way of a local I’ll call “Wood Man”.
🪵Wood Man gave me twice the wood than I ordered, ‘gifted’ me a chopping block to say welcome to the neighbourhood (!) then came inside to show me how to set the fire, hearing the different snap crackle noises of wet wood versus dry and the smell of cedar versus messa like I know the tram and bus network in Melbourne.
​
“Hear that?”
Wood Man whispered, leaning into the Coonara with his soot-black hands. I leant in. It just sounded like a fire to me.
“That’s the sound you want…” and he blew on a stray bit of redgum until the farthest corner of the fire ‘took’. 🔥
​
It’s strange to say this, but my senses were in shock. I’ve come from an electrified city where you couldn’t hear the cat purr above the construction noise 24/7 to a mountain town with wind, snow and owls.
And quiet. My god, the quiet and dark. When i turned out the light on my first night, i thought i’d gone blind. There was not a shadow – not even a sense of the lamp beside me. Such a shock to the senses, for someone who grew up in a densely populated city. I don’t think I’ve ever had so much personal space to myself. Paddocks. Grass. Not four souls on every side of me, going about their lives, washing their bicycles in the bathtub at midnight above me as the Pub next door screamed and flashed neon all night.

THE ENGINE THAT DRIVES A STORY IS FUELLED BY CONTRAST, CHANGE & CHALLENGE

This is the thing about stories – the engine that drives them is contrast. Light and dark. City and country. Villains and allies, victims and heroes. The more contrast, the more we turn the pages and wonder:
Will the hero make it? How good can it get? How hard can it get? How will they grow? What is possible? What will the ending be…?
​ 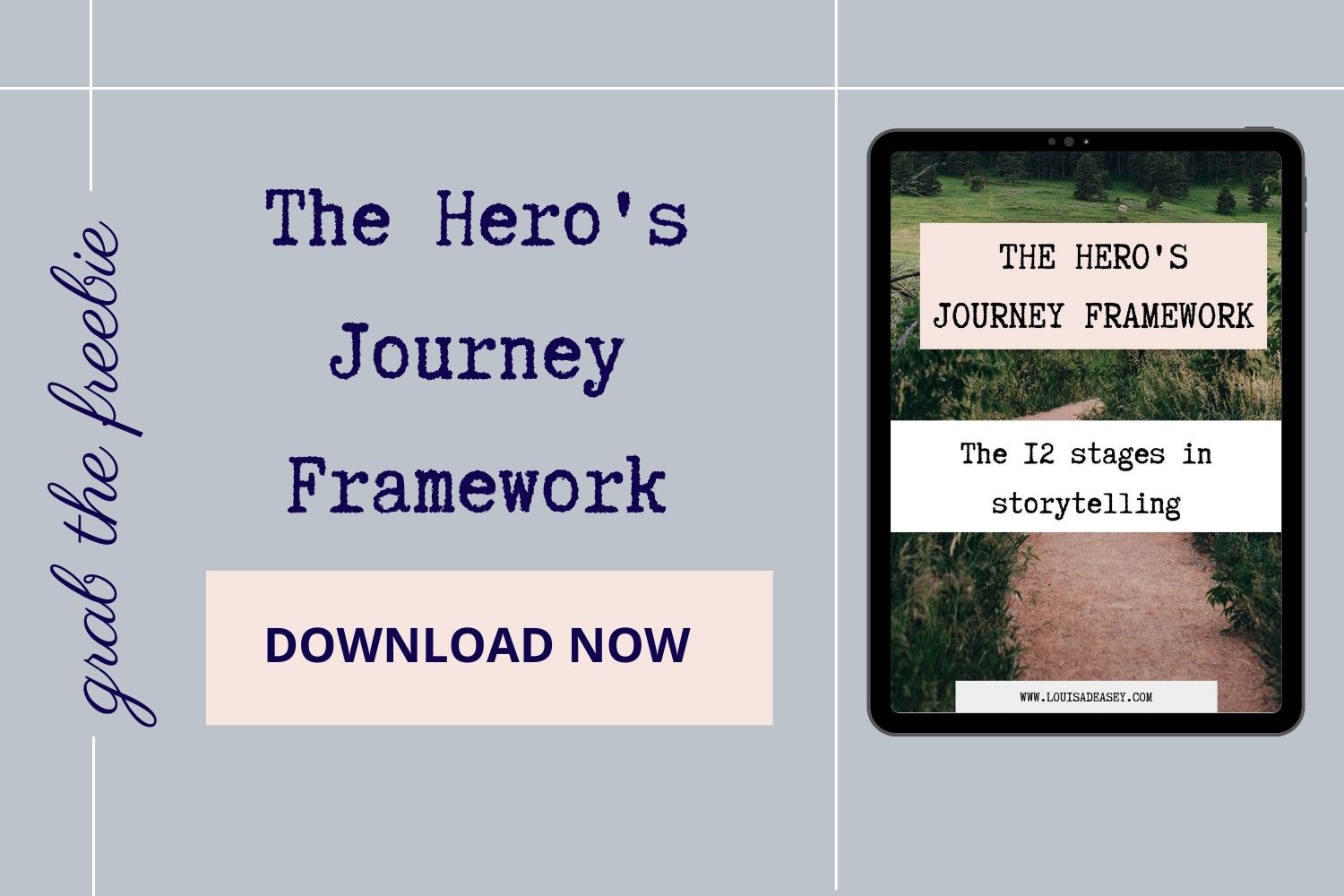 THE HERO ALWAYS HAS A CHOICE

In mountain air ⛰️ and peace and quiet…