Memoir: What goes into the first chapter?

The beginning of your story is both a portal and an entranceway. But when you’re writing your memoir, it can be tricky to know what goes into the first chapter.

Publishers, literary agents and acquisitions editors often complain about seeing manuscripts that take ‘too long’ to get to the juice of the story. If you’ve read my post on manuscript rejection you’ll know this is often because there’s too much back-story in the beginning of the manuscript.
So ask yourself these three questions to get clear on where to begin your memoir, and what goes into the first chapter(s) of your book.

1: What was the hardest part of the beginning of the ‘journey’?
Start in the thick of it and set the scene.

In Almost French, by Sarah Turnbull, the gist of the memoir (and the ‘journey’ of the story), is how she struggled to integrate with the French way of life, for love.

The first line of the first chapter reads:

Immediately, we are plunged into the scene, the locale, the set-up and main premise of her memoir.

She is waiting at Charles De Gualle airport for her new friend, Frederick, to collect her. In a few pages, we’re introduced to her culture (clearly Australian, as we see from details such as her outfit and the way she asserts herself), the contrast and the challenge at the quest of the story (French / Australian differences, an unlikely romance, etc), and the central question at the heart of the story: can an Australian woman integrate with the french way of life, for love?

DO Start in the thick of the struggle.

2: What was the inciting incident for your journey?

Think of this as the catalyst for the change you are about to undergo.

In story structure, there is no story without something ‘happening’ to a protagonist. (By the way, in a memoir, the protagonist is always you.) It could be the most intense childhood memory you have around the theme or topic of the memoir, for example.

Of course, there is normality, or ‘equilibrium’, before change, but it’s this inciting incident (or incidents) that the reader wants to know about, upfront. Plunge us into the story.

This is when the protagonist is shocked, or hurt, or makes some kind of leap into the unknown. It may have come months, or years, before the quest of your memoir, but the reader wants to know what it was.

Why did you choose this journey?

“…in truth my hike on the Pacific Crest Trail hadn’t begun when I made the decision to do it. It had begun before I even imagined it, precisely four years, seven months, and three days before, when I’d stood in a little room at the Mayo Clinic in Rochester, Minnesota, and learned that my mother was going to die…”

So Strayed’s inciting incident was the death of her mother. By locating the inciting incident(s) you can then let the reader know exactly what sort of memoir they’re going to be reading. We know, in that very first chapter of Strayed’s WILD, that this memoir is going to cover hiking, yes, but it’s also going to cover the topic or theme of dealing with grief. Grief is at the very core of her quest.

3: Who were you, at the beginning of the ‘journey’ of your memoir?
i.e. Who were you, before you started to change – how did you feel about life?

(When I say ‘journey’, I don’t just mean travel memoir. The journey is just the trajectory or the plot or storyline of your memoir. It’s your memoir’s major struggle, central premise or question.)

In My Salinger Year, by Joanna Rakoff, the very first line of the first chapter is telling:

“We all have to start somewhere.”

Immediately we are plunged into the fact that this is a memoir about a woman in her first ‘real’ job in New York, struggling with the challenges of living out of home, fumbling around, trying to find her place in the world, particularly the literary one.

A page or two later, she even describes how she dressed on her first day at The Agency: we immediately see the internal struggles that will form the underlying theme of the memoir – finding her feet as a woman, particularly, in the New York Literary world. We see who she was, before the transformation (which will be the heart of the book).

4: Have you clarified your story hook?

Once you know what makes your story completely unique, it often holds the key to that beginning point, or entranceway to your story. For example, in A Letter From Paris, the hook was the letter that came (from Paris), but to give that context, I needed to explain how little I knew of my dad prior to the letter. That ended up being my memoir’s first chapter.

Still struggling to know where to begin your book? Start by describing your ‘normal’, go to what happened next, then delete the excessive descriptions of life before things changed.
Remember: the number one problem potential publishers see with a memoir (literary or otherwise) is taking too long to get to the actual ‘story’. Don’t be afraid to jump right into the action!
If you want to get a book deal and you already have the manuscript, make sure you sign up to watch my book deal webinar. 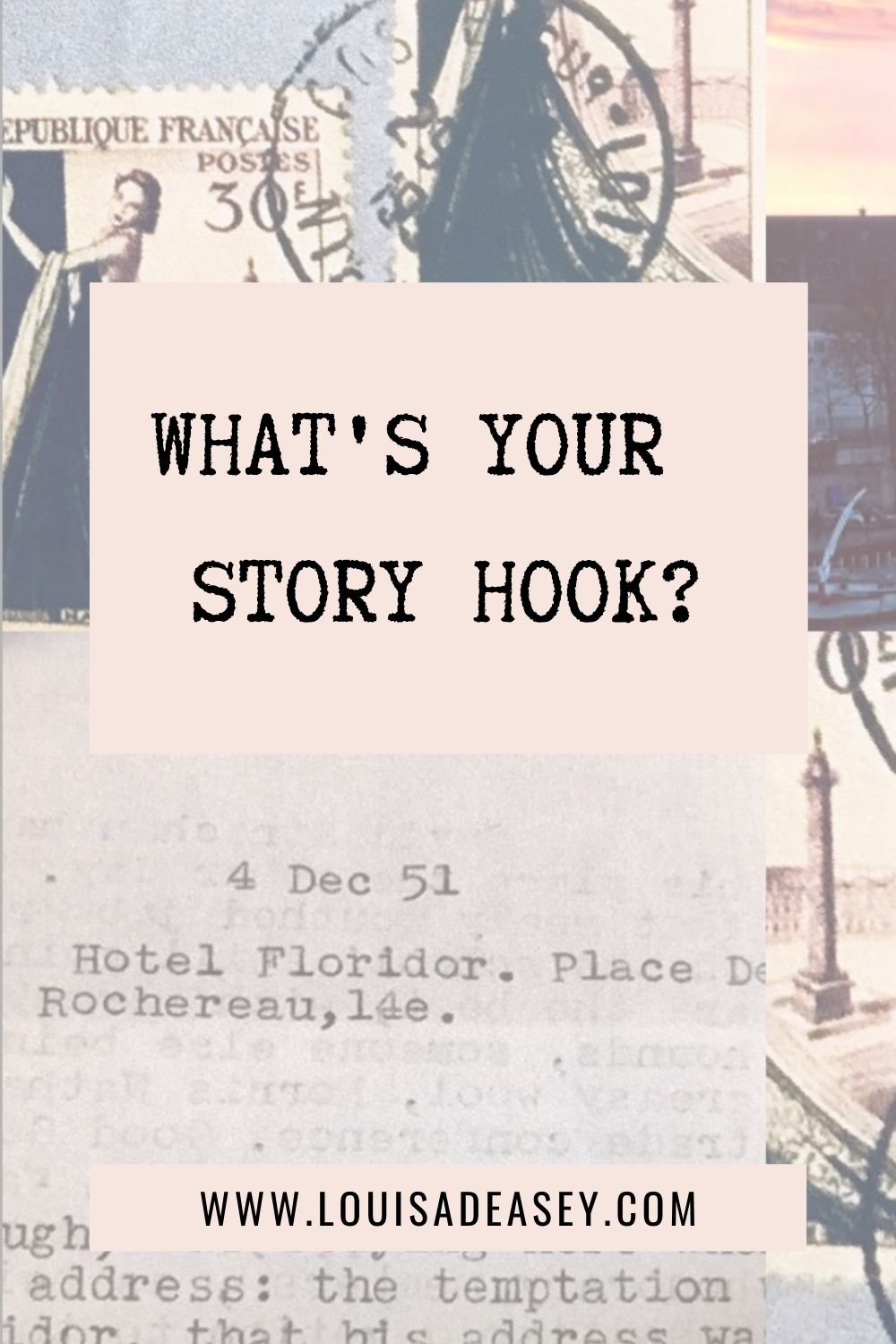 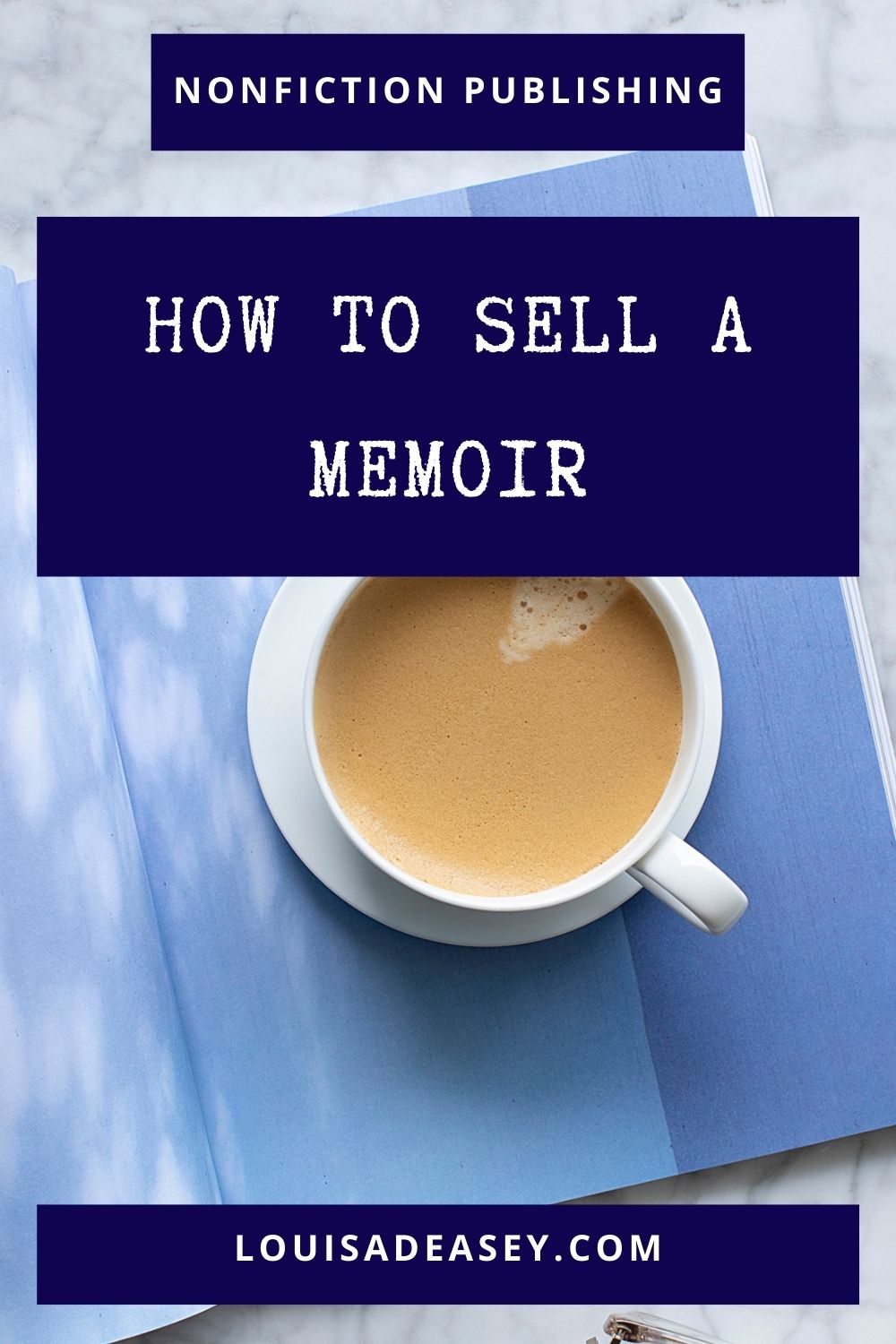 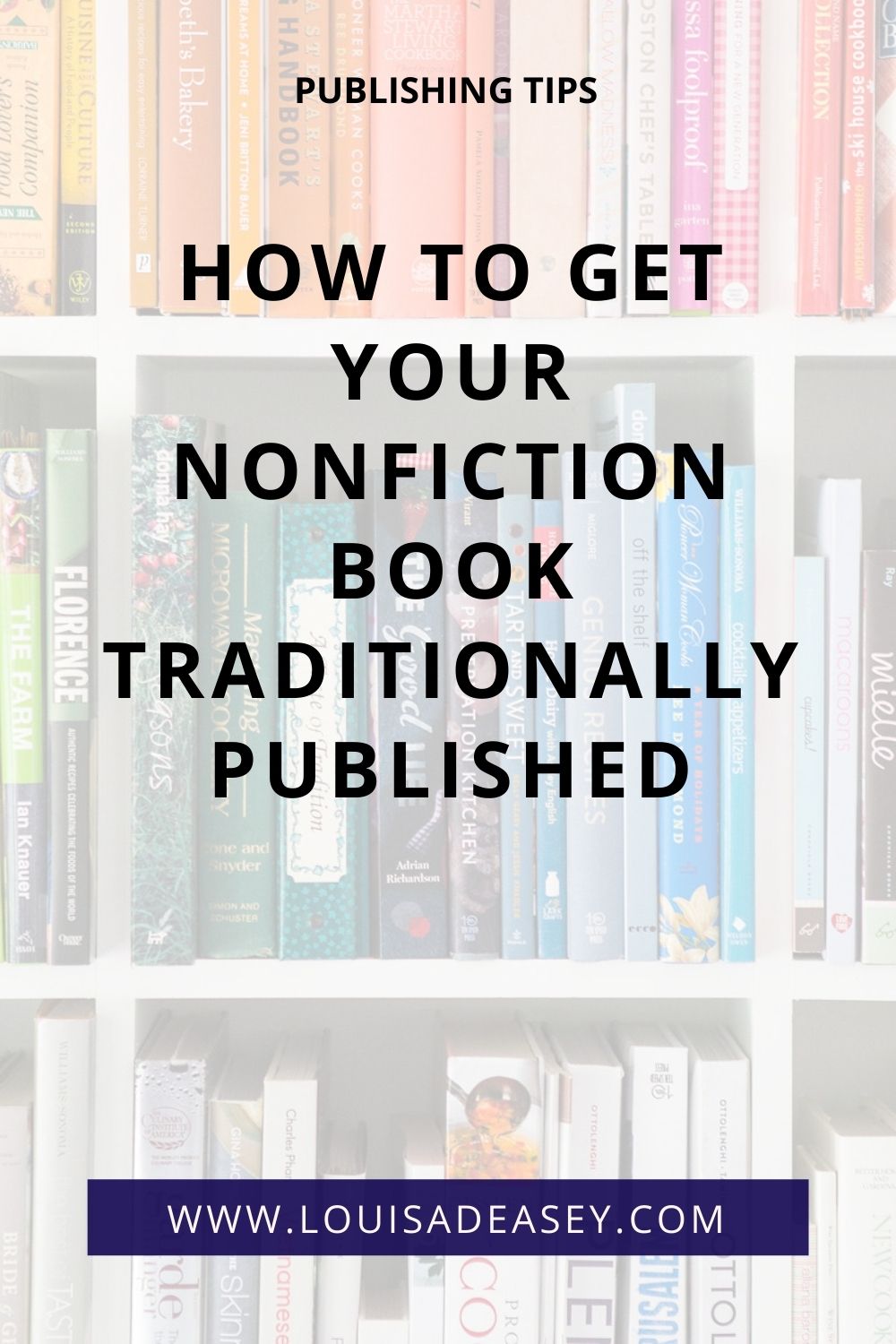